打开微信扫一扫，分享网页
Group News | 2020.06.11 | 492
Sino-Thai Friendship during the Coronavirus
In March 2020, as the global pandemic intensified, my colleagues and I flew to Thailand to install the Cyclone series forced convection glass tempering furnace for CMT Chiangmai company, witnessed personally the Sino-Thai friendship during the outbreak.

In March 2020, as the global pandemic intensified, my colleagues and I flew to Thailand to install the Cyclone series forced convection glass tempering furnace for CMT Chiangmai company, and witnessed personally the Sino-Thai friendship during the outbreak.

Thailand is one of the world’s most popular tourist destinations. Being the largest air transport and transit center in Southeast Asia, Bangkok handles a huge volume of passenger flow.  Under such circumstances, the outbreak of coronavirus in Thailand came as no surprise.  Thinking of this, my colleagues and I were inevitably nervous. The good news was that Thailand handled it well. At the time we took off, there were only a dozen of locally confirmed cases.  Compared with the tens of thousands of confirmed cases in Singapore, Malaysia and other countries in the surrounding area, Thailand’s performance is reassuring. During the installation, we also strictly complied with the local and CMT Chiangmai’s epidemic prevention policies. By arranging designated personnel to take care of the purchase of food supplies and other necessities and limiting the number of people allowed to leave the site, we did a good job in pandemic prevention and control and ensured the smooth progress of the installation. 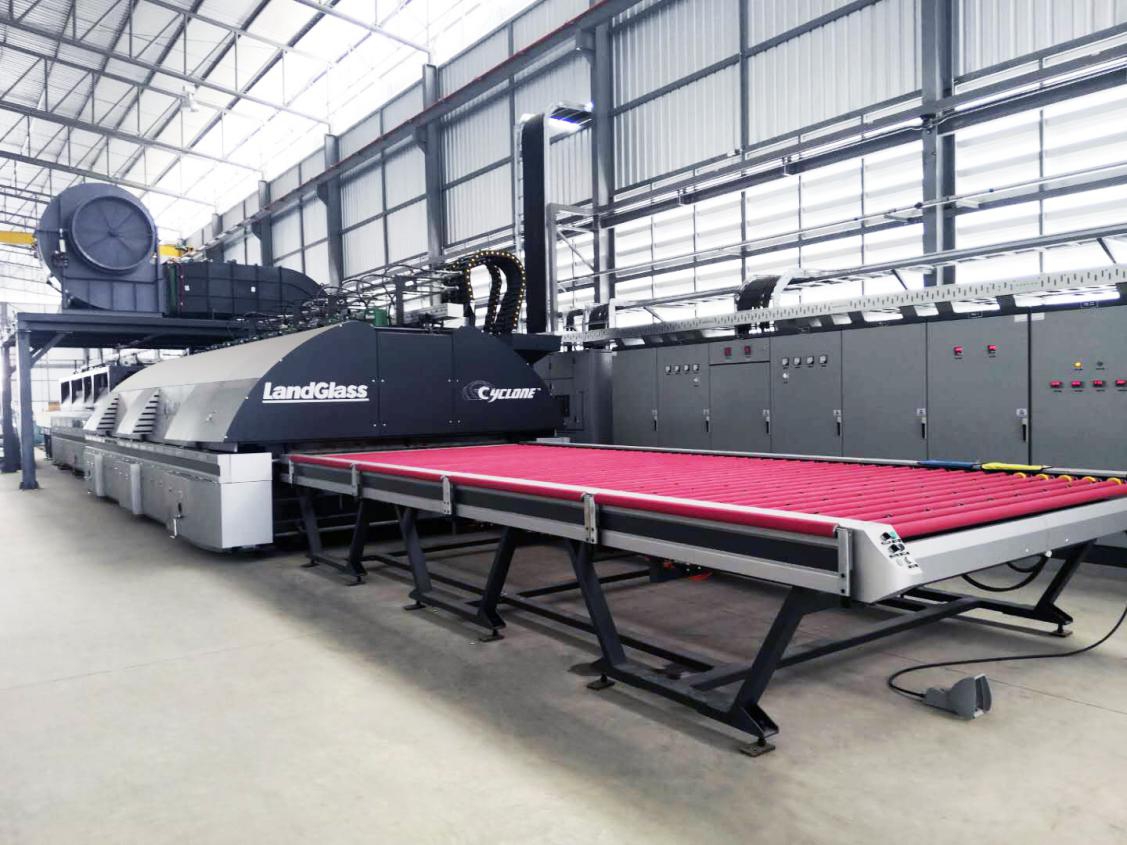 In the month working together, my colleagues and I personally experienced the Sino-Thai friendship: When the outbreak took place in China, Thailand actively assisted China in the fight against the epidemic. His Majesty King Rama X and Queen Suthida provided China with masks, rubber gloves, medicine and other medical supplies; Tai Prime Minister Prayut recorded a video at the Prime Minister’s Office to call for a close collaboration between the two countries to fight the virus and get through the difficult time; Donations of epidemic prevention supplies came from every sector in Thailand; Banners supporting China in fight against the virus were featured on billboards of shopping malls and airport; People everywhere spontaneously expressed their support for China......In the meantime, China timely shared information on the outbreak with Thailand, communicated the prevention initiatives, and discussed possible treatment plans to help Thailand containing the spread of the virus. While some of the western countries are trying to pass the buck to China for their slow response to the coronavirus, the Thai government, virus experts and general public actively voiced to support China, “There is no evidence showing that the virus comes from the laboratory. Allegation without evidence is nothing but a frame-up.” “We are grateful for China’s timely sharing with us their successful experience in fighting against the pandemic and containing the spread worldwide.” “The world should be together in this fight.  Shirking one’s responsibility is shameful behavior!”…… In this sudden outbreak, China and Thailand helped each other, from the level of government to the general public. The special friendship between the people of the two countries perfectly interprets the old saying of “unity vanquishes everything,” reflecting the traditional ties of “Jeen Thai Phee Nong Gan.”

This sudden outbreak, spreading to more than 200 countries and regions around the world, imposes a huge strain on people’s lives. In the face of this common enemy, we should stop blaming and slander. We can win this fight only if we place our focus on the prevention and treatment work while supporting each other.