Thermostability refers to the material’s ability to withstand rapid changes in temperature without destruction, also known as thermal-shock resistance. The thermostability of the general inorganic materials is proportional to their tensile strength, and inversely proportional to the elastic modulus and thermal expansion coefficient. Also, the thermal conductivity, heat capacity, and density exert impact on the thermal stability to a certain degree. The thermostability of architecture refers to the ability of a building envelope or room to resist temperature fluctuations under periodic thermal conditions.

To improve the thermostability of brittle materials such as compact ceramics and glass, the key is to improve their resistance to thermal shock fracture. The measures are as follows:

1. Increase the strength of the material and reduce the modulus of elasticity: this means that the increase of material flexibility to absorb more elastic strain energy without cracking, thus improving its thermostability.

2. Improve the thermal conductivity of the material: the higher the thermal conductivity, the faster the heat transfers. It can effectively alleviate and balance the temperature difference between the inside and outside of the material, and reduce the accumulation of short-term thermal stress, which is beneficial to the improvement of thermostability.

4. Reduce the surface heat transfer coefficient: The smaller the coefficient, the greater the temperature change that the material can withstand and the higher thermostability it has.

5. Reduce the effective thickness of the product: Thin material has shorter heat transfer path and is easier to distribute temperature quickly and evenly.

For porous, coarse-grained, dry-pressed products and some sintered products, the key to improve their thermostability is to increase the resistance to thermal shock damage. The measures are as follows:

1. Reduce the strength of the material and increase the elastic modulus, so that the material stores less elastic strain energy during expansion and shrinkage that can cause cracks. 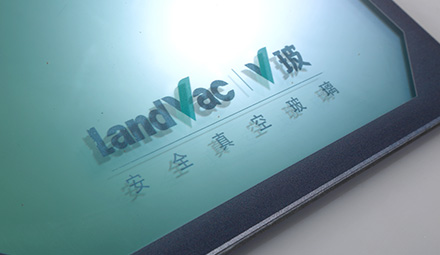 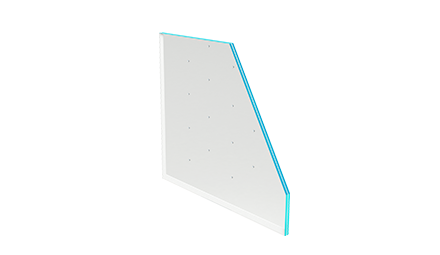